Blackmores Lutein-Vision™ is an antioxidant formula for eyes containing lutein and selenium. It may help increase the density of the macular pigment and maintain eye health.

Convenient one a day

Lutein and zeaxanthin are carotenoids naturally found in the human eye. The highest concentration is found in the macular area of the retina. They are also present in the lens.

In addition to absorbing potentially harmful light, lutein and zeaxanthin also function as antioxidants and may help slow down age-related damage to the eye. Lutein-VisionTM also contains selenium as selenomethionine, an easily absorbed form of selenium. Selenium has an important antioxidant function in the eye as part of an antioxidant enzyme called glutathione peroxidase (GSH). GSH is concentrated in the lens where it has an important role in preserving the clarity of the lens and preserving healthy eye function.

Adults - Take 1 capsule a day with a meal, or as professionally prescribed.Children under 12 years - Not recommended.

Always read the label. Use only as directed. 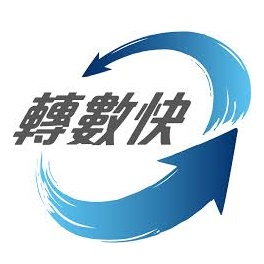